Archive for the 'Pensions' Category 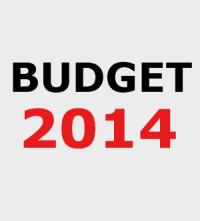 Budget 2014 has been moved forward to October 15 and the Finance Bill is due to be issued 7 days after Budget Day – in or around October 24th. Therefore the drafting of the Bill will have already started. I look at how pensions feature in Budget 2014.  The €60,000 pension cap is likely to be […]

How do pensions work?

PPP, EPP, PRSA, AVC, PRSA AVC, SSAS, ARF, AMRF, OPS. Confused yet? You should be. These are different kind of pension plans yet they do the same thing. Pensions used to be fairly simple have become very confusing over time. So, how do these different pension plans work? In its simplest form, a pension is a […]